Asthma is a condition in which the lungs and air passages become inflamed and constricted, interfering with normal breathing. During the first stage of an asthmatic response, inhaled allergens or other irritants cause the airways to constrict. During the second stage, there is an inflammatory response, causing the airways to swell and fill with thickened, sticky mucus. Patients with asthma have increasing difficulty breathing during an attack, making the wheezing sound associated with the condition. Asthma affects approximately 15 million Americans each year. Although life-threatening, it can most often be well-controlled with medication. 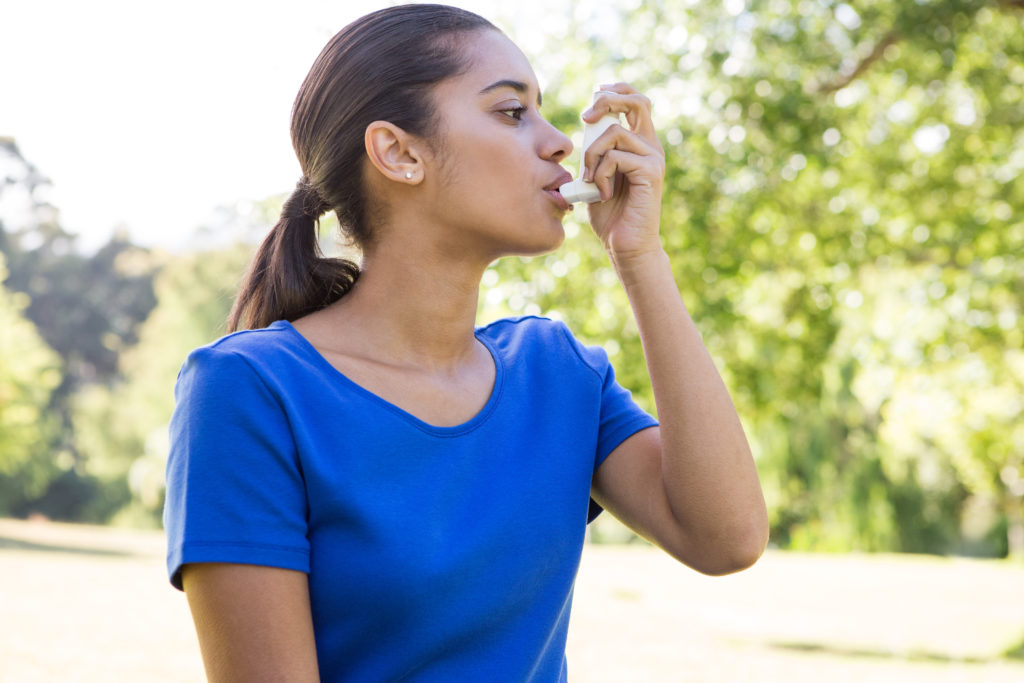 The specific causes of asthma are not known, but it is believed to result from a combination of genetic and environmental factors. Asthma attacks may be precipitated by:

Asthma can occur in an individual of any age. Some patients are asthmatic as infants and some develop asthma later in life, even during their later years.

What Are The Symptoms Of Asthma?

Symptoms of asthma include:

For some patients, asthma is a constant daily problem. For others, attacks occur only in response to particular triggers.

In order to diagnose asthma, the pulmonologist first does a thorough physical examination and takes a complete medical and family history. Evidence of allergies, dermatological as well as upper respiratory, will be noted. Diagnostic tests may include the following:

The spirometry test is typically administered before and after asthma medication. If the patient’s breathing improves with the medication, this is a good indication that asthma is the problem. 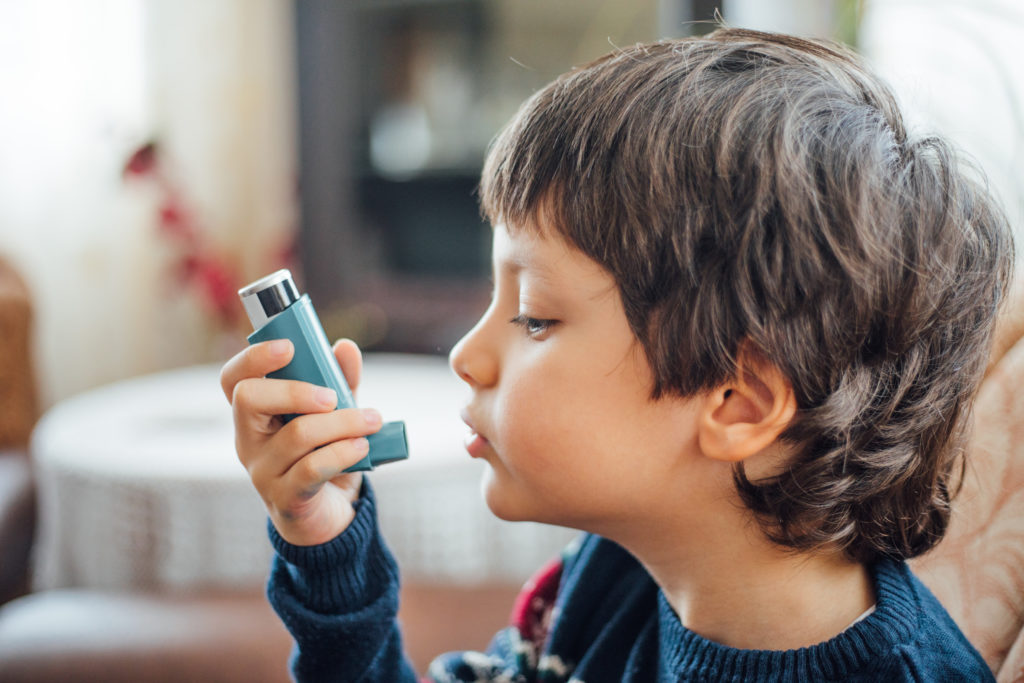 Asthma is difficult to diagnose in young children. Many children wheeze during upper respiratory infections when they are young and their airways are narrow but outgrow the condition as their airways enlarge during normal growth. Asthma is more likely to be suspected if one or both of the child’s parents have asthma or if the child has other allergies, particularly eczema. Because is is difficult to administer lung function tests to young children, doctors sometimes prescribe asthma medication on a trial basis to see if the child’s symptoms improve.

While asthma is a serious condition with no cure, it can usually be well-managed through long-term medications that help to prevent attacks or treat symptoms. Asthma can be treated by inhaled, as well as oral, medications, usually corticosteroids. Rescue inhalers containing albuterol, a bronchodilator, can be used during attacks for immediate relief. Once triggers have been identified, patients can usually avoid them or be prepared to treat possible symptoms as soon as they occur.